Skate is a new web application that we designed and built in collaboration with bus operations. Skate gives bus officials access to the realtime information they need to manage bus service wherever they are, whether they’re sitting at a desk in a garage or standing at a station platform talking with customers. 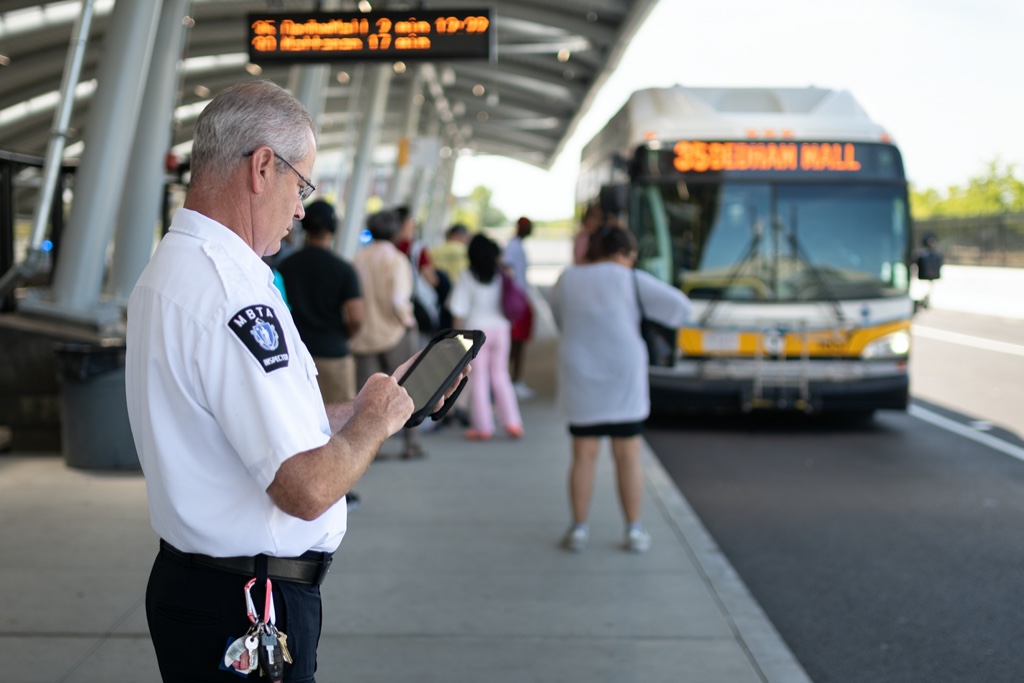 In April 2019, MBTA’s Customer Technology Department (CTD) and Bus Operations set out to build a web-based dispatch tool for staff in the field. Dubbed “Skate,” this modern, responsive web application helps bus inspectors track as many as 1,000 buses and 800 bus operators at one time (on over 170 bus routes during peak service and beyond).

Previously, service was managed in the field by inspectors using paper records and radio communication. While the public could use their smartphones to track buses in realtime, MBTA staff were using tools that hadn’t been updated significantly for many years.

There are many people involved in Bus Operations, including drivers and dispatchers--during our research process, we identified our inspectors in the field as being the most in need of more modern tools. Inspectors play a crucial role in the coordinated dance of vehicles, operator’s shifts, and everything that can (and does!) happen on the road. 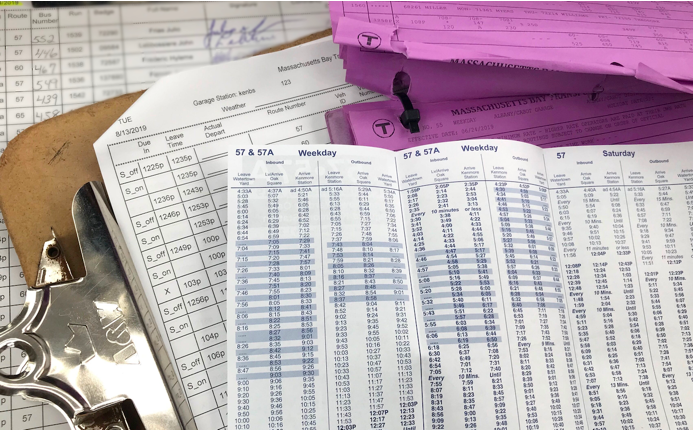 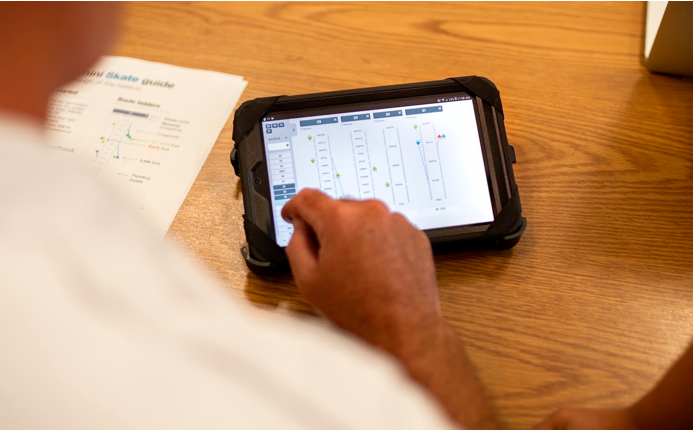 Our research phase began with supervisors in Bus Operations, who initially seeded the idea of better technology for their field staff. They helped us meet and build relationships with Inspectors themselves.

This connection to Inspectors through continuous research, along with their candid input, paved the way for Skate’s success. A close integration with the app’s target users helped us identify and improve upon each of the major features we designed for the application.

Currently, those features include a way for Inspectors to: 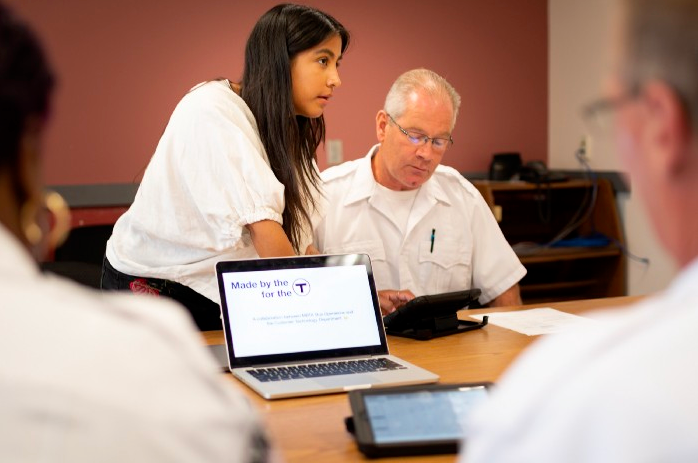 With our data experts and Bus Operations team providing full support, the Skate team was assembled similarly to many other CTD teams.

Our triad of design, product, and engineering work to understand as many aspects of an inspector’s daily work as possible. While we have tremendous help from our dedicated design researcher, everyone was involved on a daily basis to build out a product roadmap to help refine and shape the functionality of the app.

As a result, Skate is a hybrid of what makes CTD and MBTA great: Agile development and best practices in design, combined with decades of know-how from partners across the Authority. 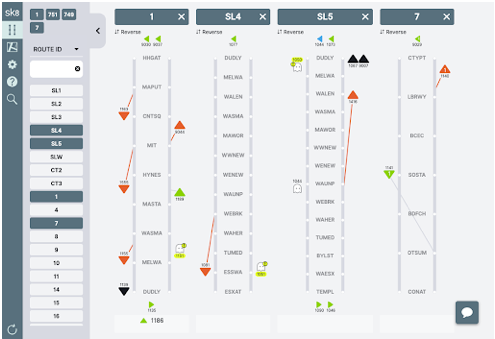 Skate is now used every day by Inspectors in the field--in fact, a tablet running Skate is issued as part of their uniform--we are carefully watching performance metrics to see how it benefits riders, too. We work closely with the Office of Performance Management and Innovation (OPMI) to see if Skate helps run better service on the busiest MBTA bus routes.

With better realtime tools, Inspectors have a bird’s eye view of service--and, as if they weren’t working hard enough before, they’re now more active and engaged in their vital, essential jobs at the MBTA. The average Skate user is active in the application for over an hour at a time, with an average of 76 interactions in the app in that same timeframe

The biggest proof that Skate is a success is the engagement and words direct from the users themselves. Nothing would be possible without them as partners in this project and stewards of our city. Skate is still in daily use and development within the MBTA. And, it’s being used as open source software by cities like Washington DC.

Quotes from our users

“Boy, this tool is doing my mind a favor. It’s so much more intuitive!”

“I’m not a man that gets along with technology, but I might just have to learn. This is awesome.”

In memory of Andrew Wong, MBTA employee of 22 years. A delight to work with and one of the earliest adopters of Skate, we honor his life and his important contributions.
Rest in Power, Andy.